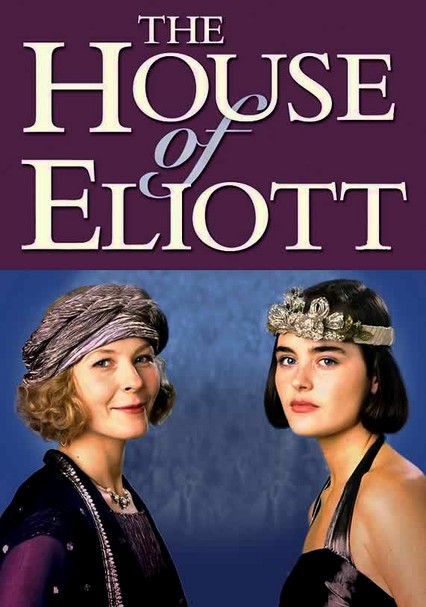 1991 NR 1 season
Set during the raucous Roaring Twenties, this television drama follows suddenly orphaned sisters Beatrice and Evangeline Eliott (Stella Gonet and Louise Lombard) as they start a haute-couture fashion business amidst the free-spirited hustle and bustle of London. As the sisters carry on scandalous affairs and otherwise gain worldly sophistication, they battle embezzling bankers and deal with other threats to their expanding fashion empire.