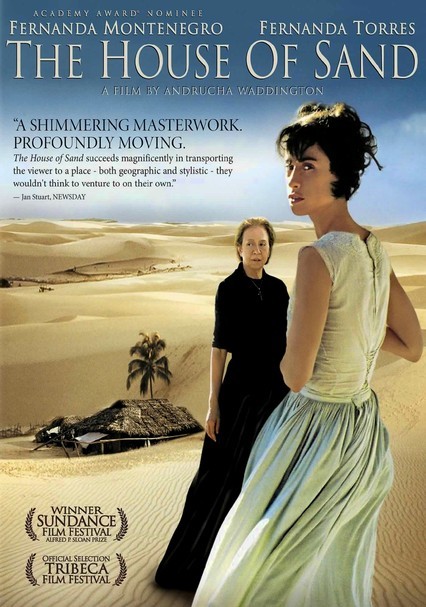 2005 R 1h 43m DVD
Andrucha Waddington directs this epic drama that explores how daughters ultimately become their mothers. After following her parents to the wilds of northern Brazil, the pregnant Aurea (Fernanda Montenegro) yearns for the modernity of the city, but she can't bear to leave her mother (Fernanda Torres). Now, years after her mother's death, Aurea (now played by Torres) is having trouble reining in her own daughter (played by Montenegro).