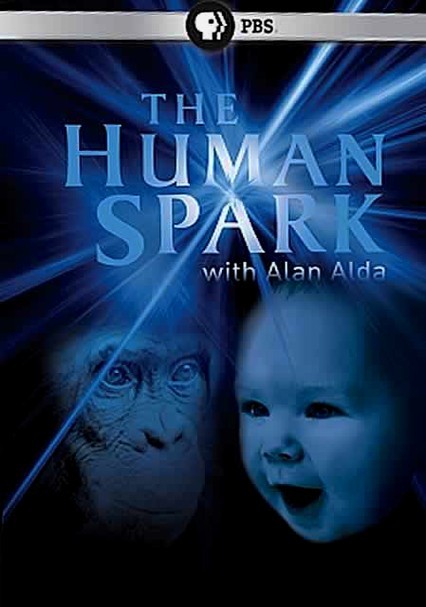 2009 NR 3h 0m DVD
Drawing on the theory that a catalytic "spark" converted humankind from just another species to planetary top dog, actor and science enthusiast Alan Alda spearheads a transcontinental hunt for the origins of that signal shift. The pursuit begins among the paleolithic cave paintings of Lascaux, leads to a comparison study of humans and chimps in Puerto Rico, then lands Alda back where he started -- in a detailed neuro-scan of his own brain.