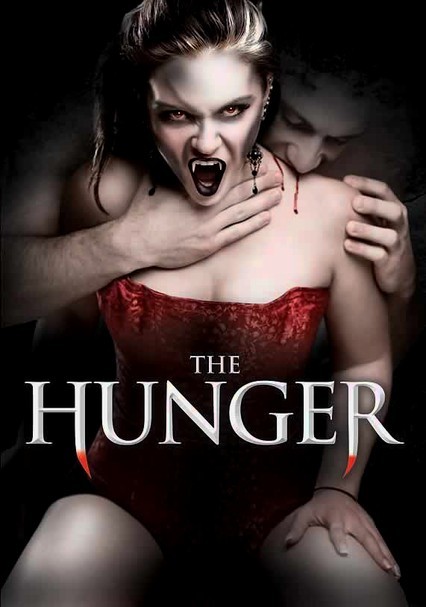 1997 NR 2 seasons
Explore the dark side of humanity in this horror anthology series that showcases unusual stories of temptation, terror and sexual desire involving cannibals, vampires and other curious creatures of the night. Hosted by actor Terence Stamp in Season 1 and rocker David Bowie in Season 2, the twisted tales feature appearances by Daniel Craig, Margot Kidder, Giovanni Ribisi, A Martinez and Jennifer Beals.

Terence Stamp hosts this horror anthology series -- produced by renowned filmmaker brothers Tony and Ridley Scott -- that delves into everything from cannibalism and vampires to poison and soft-core erotica. A slew of familiar faces, including Daniel Craig, Margot Kidder and Balthazar Getty, appear in these twisted tales of lust, temptation and terror. Iin the show's first season, demons and desires intermingle.