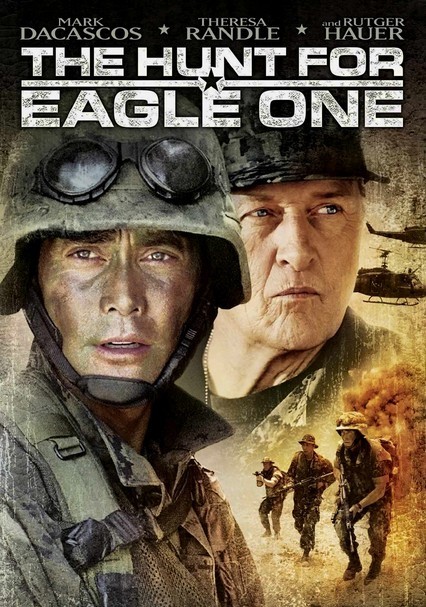 2005 R 1h 29m DVD
While leading an assault force to capture Al-Qaeda terrorists who're hiding out with Philippine rebels, Lt. Matt Daniels (Mark Dacascos) is rerouted to rescue his colleague, Capt. Amy Jennings (Theresa Randle), whose helicopter has been shot down in enemy territory. To complete their missions-that is, to capture a notorious terrorist leader and destroy a cache of bioweapons-the two will have to work together. Rutger Hauer co-stars.