The IT Crowd: Series 3 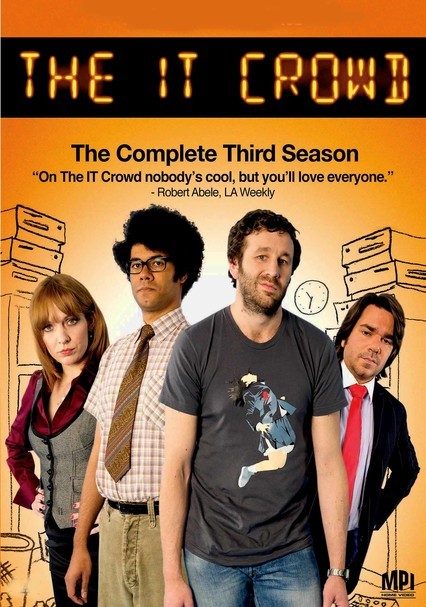 The IT Crowd: Series 3

2008 NR
In the third season of this acclaimed comedy series about tech support geeks and slackers, Jen seeks a new job after her sexual harassment lawsuit ends unsatisfactorily. Later, Moss and Roy turn on Jen when she goes overboard with her role as boss.