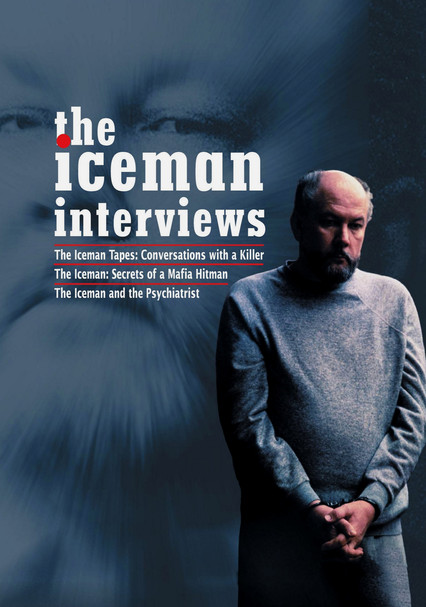 2003 NR 2h 30m DVD
Forensic psychologist Dr. Park Dietz gets into the mind of the notorious killer known simply as the Iceman. Featuring Dietz's previous and recent conversations with the Mafia hit man himself (aka Richard "The Iceman" Kuklinski), who confessed on camera to numerous killings. His horrific deeds landed him a sentence of 60 years; another 30 years were added concurrently for the murder of police officer Peter Calabro.