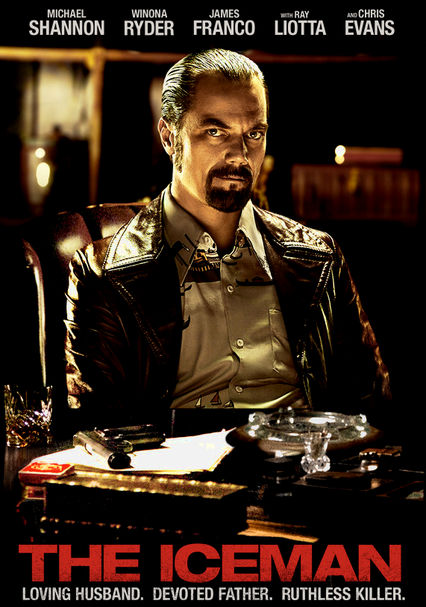 2013 R 1h 45m Blu-ray / DVD
This thriller based on a true story follows Richard Kuklinski, who killed more than 100 people for the mob -- and his own pleasure -- between 1964 and 1986. Despite his prolific violence, Kuklinski was a devoted husband and father of two daughters.