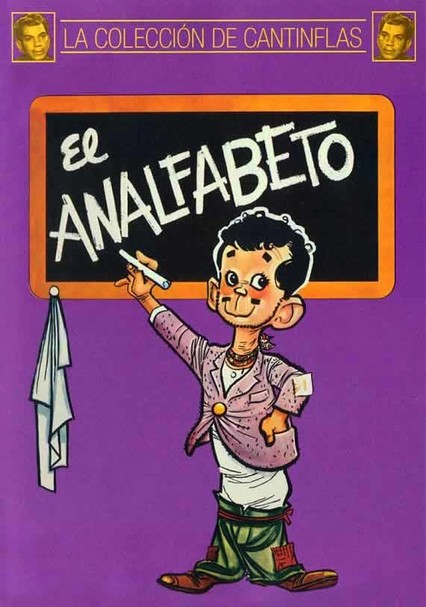 1961 NR 1h 50m DVD
Diminutive Mexican film legend Cantinflas was a hilarious cross between Italian funnyman Roberto Benigni and silent film star Buster Keaton. Here, the comedian plays an illiterate young man who receives a letter informing him that he's inherited a large sum of money from an uncle who's just passed away. The only catch is, he'll have to learn to read before he's able to understand the letter!