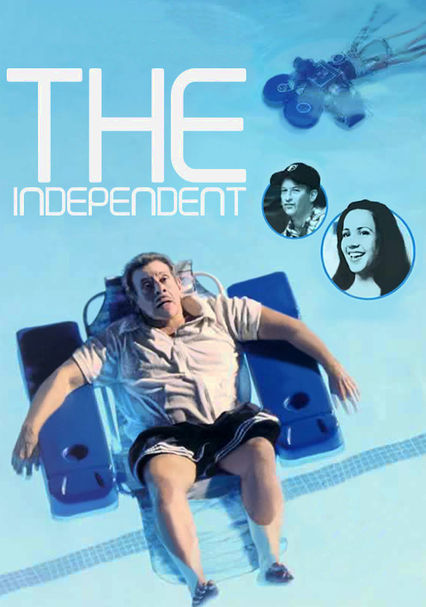 2000 R 1h 22m DVD
Morty Fineman is an independent schlock film producer with a problem: He's broke and can't finance his new film about a singing serial killer. So he tries to rekindle interest in his films by mounting a retrospective at a film festival in Nevada.