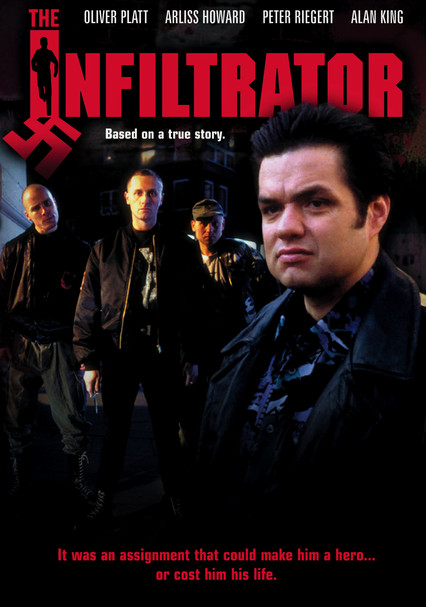 1995 R 1h 32m DVD
Oliver Platt heads the cast as investigative reporter Yaron Svoray, who travels to Germany to research an article about neo-Nazis. Seizing an opportunity when he's taken for a sympathizer, he goes undercover and learns that the ties between the group and Adolf Hitler run deeper than anyone suspects. Peter Riegert, Julian Glover, Alan King and Tony Haygarth also star in this made-for-cable thriller based on Svoray's book &NFiIn Hitler's Shadow&NFi_;.