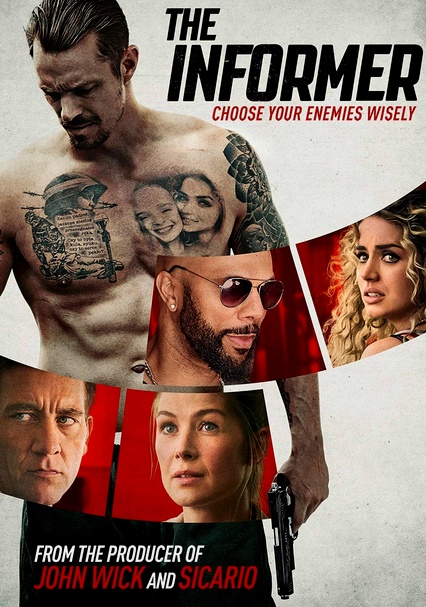 2020 R 1h 53m Blu-ray / DVD
Ex-con and former special operations soldier Pete Koslow has been recruited by the FBI to go undercover and take down New York's most powerful crime boss. When he finds himself caught in the crossfire between the mob and the law, he's forced to return to prison. Koslow must now devise a plan to escape in order to save himself and his family.