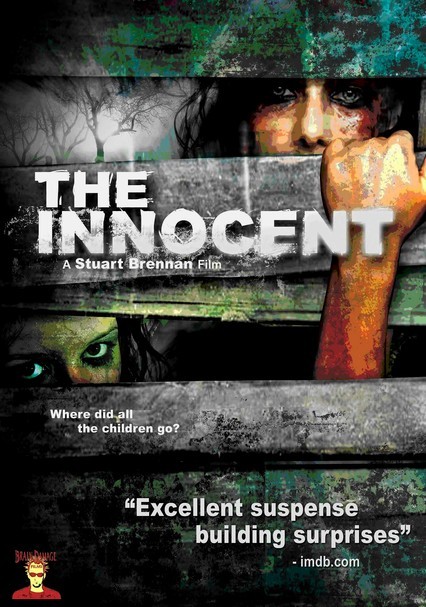 2008 NR 1h 20m DVD
When four college students decide to make the most of their final night of spring break by spending it in an abandoned hotel, they get a lot more excitement than they bargained for when they discover that they're not alone. The ill-fated friends soon learn that the hotel was once home to a child who was brutally abused and murdered -- and whose spirit now endeavors to unleash its pent-up horrors on a captive audience.