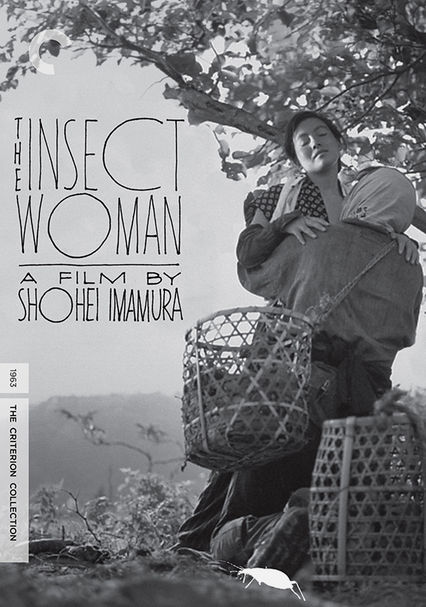 1963 NR 2h 3m DVD
Director Shohei Imamura tracks the changing face of 20th-century Japan through the eyes of Tomé (Sachiko Hidari), a poor woman who tries in vain to change her luck, in this foreign-language drama that pulls double duty as observant social commentary. Born into destitution, Tomé dreams of reaching a higher station in life, but the harsh realities of poverty and sexual abuse conspire to thwart her efforts to advance her standing.