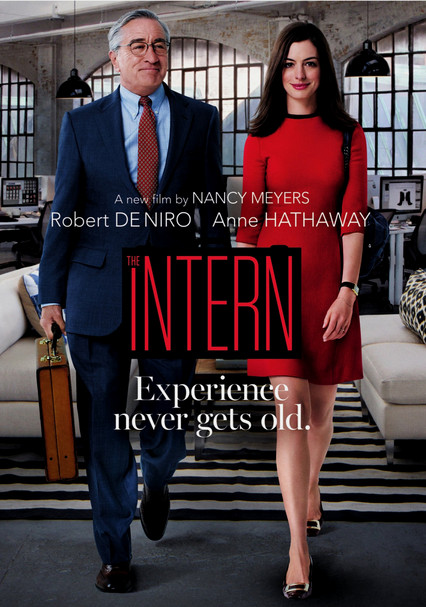 Parents need to know that despite being a bit formulaic, The Intern -- which stars Robert De Niro and Anne Hathaway -- is a deeply felt, heartwarming movie about friendship, careers, and marriage. Although those are fairly serious themes, the movie takes a light touch with them, and teens may find its messages inspiring, particularly the reminders to believe in yourself and to learn from those who've come before you (though they may also take issue with its lack of diversity). Expect some swearing (mainly "ass" and its cousin, "badass," as well as "bitch" and "s--t"), and drinking (once to the point of getting drunk and throwing up), and a few suggestive jokes about erections and sex (plus kissing and a situation involving cheating).

Some innuendo, prompted by a masseuse during a massage (references to sex, erections). Couples kiss while in bed. A married character is discovered to be cheating.

Some swearing, including "s--t," "ass," and "bitch." One character gives another the finger while mouthing "f--k."

Friendship knows no age or hierarchy. Believe in yourself, and learn from those who've come before you. Other issues/themes include "having it all" and dealing with infidelity.

Some social drinking. In one scene, a character downs shots and gets so drunk she throws up in a trash can. One character refers to needing a Xanax.