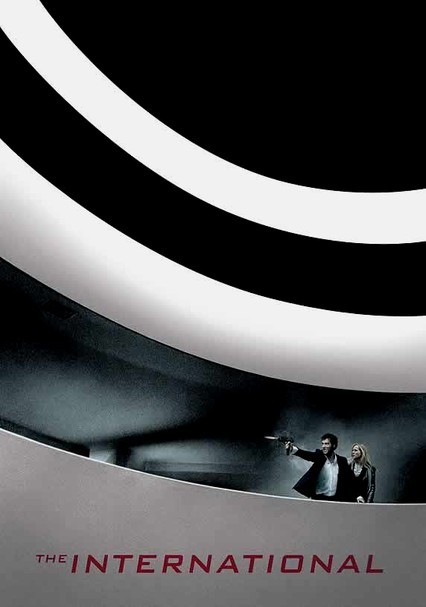 Parents need to know that this thriller about financial corruption probably won't be on most teens' must-see list. Just as well: Not only is it full of wrenching action sequences and grimly realistic (and shocking) violence, but it also has a deeply cynical, hard-to-stomach attitude about the possibilities of finding justice in a wicked world and the interplay between high finance and street-level warfare. There's also some drinking and smoking and strong language (including "f--k") -- but virtually no sexual content.

A fleeting caress on the cheek between two co-workers hints at sexual tension.

Several scenes of astonishingly grim real-world violence: A poisoned man vomits and falls to the street; the friend who rushes to help him is hit by a car. A political figure is shot; the assassin is then shot by authorities. A character is hit by another car. A tense, bloody shootout in a public place results in grisly, blood-spurting deaths and terrified innocent bystanders. Viewers also see a person fall to their death, stabbings, and point-blank shootings.

Strong language includes several variations of "f--k," some use of "s--t," and "for Christ's sake." "Ass" and some variations are also used.

The film presents a pretty grim view of the world in its take on corruption and the oppressive nature of modern global capitalism and its excesses in the name of profit. Although the main characters are working for justice, there aren't any particularly strong role models here. One character is a law enforcement agent who's willing to go outside the letter of the law. And there's a moment in which it's clearly implied that a lead character is willing to use torture to break a suspect.

Visible brands include Marlboro cigarettes, the Mercedes logo, the Blackberry logo, and some brands/manufacturers mentioned for plot reasons, like Silkworm missiles and Vulcan guidance systems.

Some smoking and drinking by adult characters.