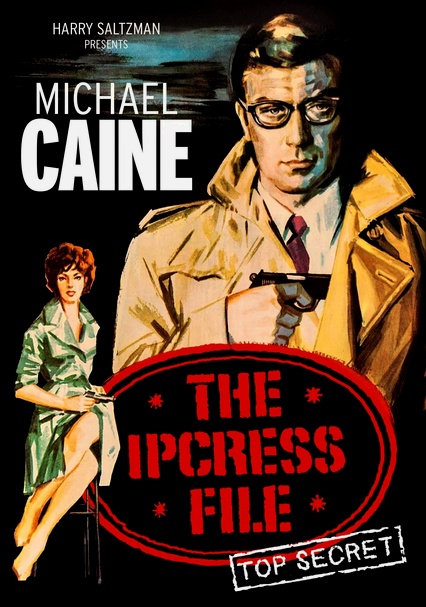 1965 NR 1h 47m DVD
It is the height of the cold war, and ex-thief Harry Palmer, now reluctantly working as a secret agent, has been called in to investigate a strange occurrence among a number of leading scientists. It seems the scientists have been kidnapped, but reappear only days after the kidnapping, brainwashed and useless. During the course of the investigation, a tape is uncovered with the word "Ipcress" on it.