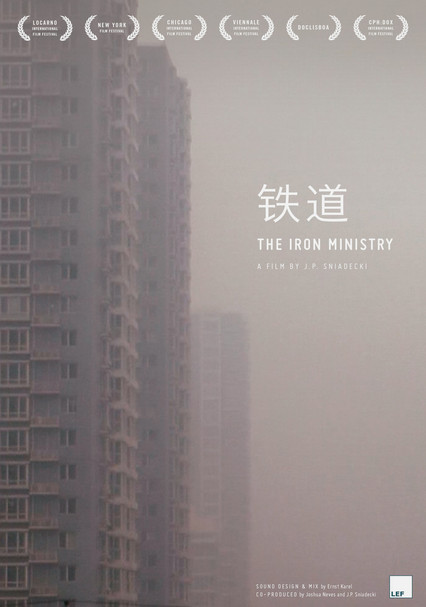 2015 NR 1h 22m DVD
In the years since World War II, China's vast interior has slowly become connected with the rest of the country by the expansion of the state railway. This documentary resulted from three years of touring and filming the colossal and vital network.