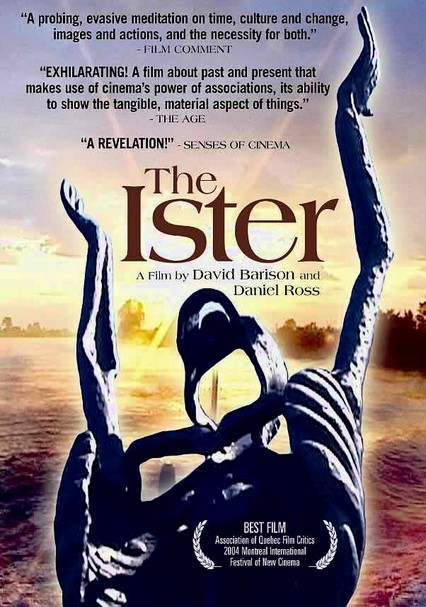 2004 NR 3h 9m DVD
This documentary examines the theories of controversial 20th-century German philosopher Martin Heidegger, who in 1942, used a series of lectures in which he analyzed "Der Ister," a poem celebrating the Danube River, to explicate his views. Filmmakers David Barison and Daniel Ross journey up the Danube as they interview modern artists and philosophers such as Jean-Luc Nancy regarding Heidegger's take on technology, politics and more.