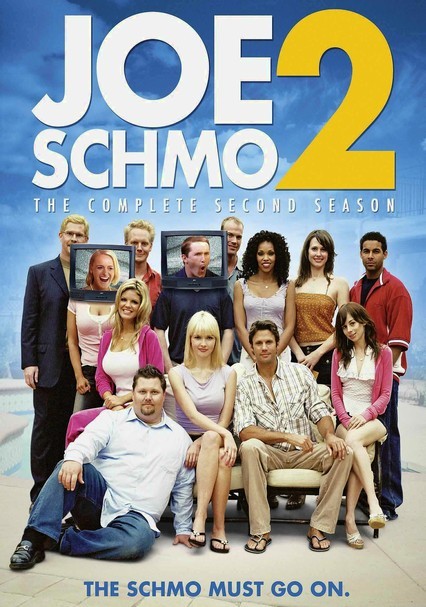 2003 NR 1 season
One step beyond reality television, this lightly smirking parody series finds its drama in staging fake competitions among nine contestants, all but a few of whom are actors that are in on the whole hoax. Producing a variety of faux shows -- including a dating contest -- results in a mix of humor and humiliation: Since everyone on the set is in on the joke, the question becomes when, or if, the non-actor contestants will catch on.

It's reality programming with a twist in this television series that pits nine contestants against one another in a reality show called "The Lap of Luxury." The twist? The show is fake and eight of the contestants are actors. One guy -- "Joe Schmo" (Matt Gould) -- is completely clueless about it all, and he thinks he's competing against the others for $100,000. The true test is whether he can survive long enough to cash in.