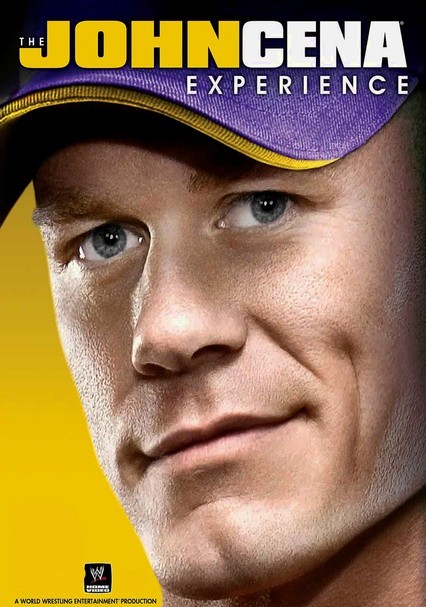 2010 TV-PG 3 discs
Cooked up expressly for fans, this all-access John Cena "experience" shows what it's like to be one of the most recognizable faces in the WWE -- a world champion and occasional film actor whose success had drawn both cheers and jeers. Segments include Cena's thoughts on being a WWE spokesman, making television appearances and taking part in various charity events, plus footage of Cena in action at WrestleMania.