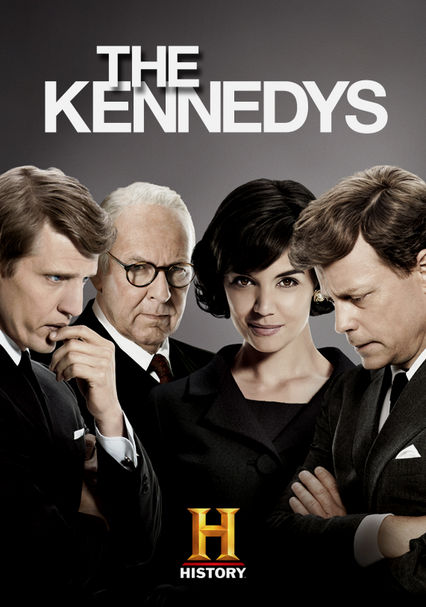 2011 TV-14 1 season
Twentieth-century America's most storied political family gets the epic treatment in this miniseries that spans three decades of Kennedy history. The chronicle begins with Joseph Kennedy Sr.'s power plays and ends with his son Bobby's assassination.

The highs and lows of one of America's most famous families are chronicled in this miniseries, which begins on the day John F. Kennedy cinched the 35th presidency alongside First Lady Jacqueline in 1960.