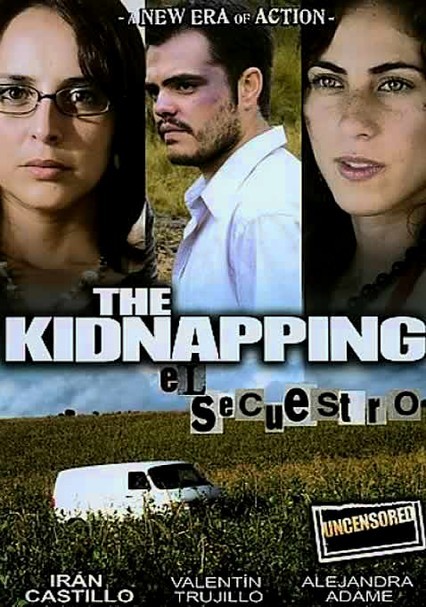 2007 NR 1h 28m DVD
Just when Diana and Jose think their marriage is solid and stronger than ever, it is tested after Jose gets caught up in a horrifying, tragic kidnapping. With her family at stake, Diana must help him escape, but she encounters seemingly insurmountable challenges. This Mexican made-for-television thriller is José Manuel Romero's directorial debut. Iran Castillo, Valentin Trujillo, Alejandrea Adame and Felix Lozano star.