The Kids of Degrassi Street 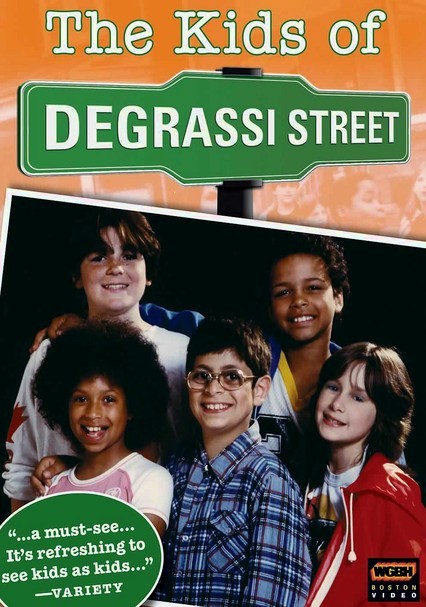 The Kids of Degrassi Street

1982 NR 3 discs
Lisa, Casey, Rachel, Martin and the rest of the gang experience the highs and lows of adolescence while growing up on Degrassi Street in this groundbreaking series that aired from 1979-86. The kids learn important life lessons as they mature on-screen in their diverse downtown neighborhood. The series stars Stacie Mistysyn, Neil Hope, Anais Granofsky and several other actors who later appeared on "Degrassi Junior High" and "Degrassi High."