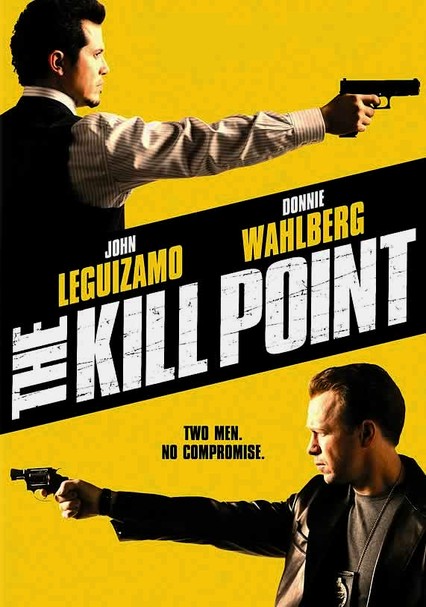 2007 TV-MA 1 season
An intrepid band of Iraq War veterans get more than they bargained for when they decide to pull off a bank heist after they return home. When a hostage situation goes awry, they're all pushed to desperate measures.

Iraq war veteran Mr. Wolf (John Leguizamo) leads his ex-platoon on a bank heist in this dramatic series. When the robbery goes wrong, the soldier is forced to take hostages, setting the stage for a standoff with police negotiator Horst Cali (Donnie Wahlberg). Neither man is inclined to back down and both are willing to go all the way in a match of wits and guts in which the stakes keep getting higher.