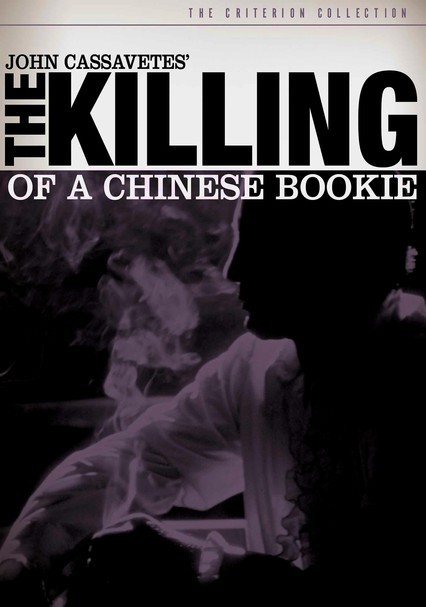 1976 R 2h 15m DVD
Strip club owner Cosmo Vitelli (Ben Gazzara) loses $23,000 in a mob-run private gambling club and can't repay the money. So, the gangsters make him an offer: Bump off a Chinese bookie who's eating into the underworld's bottom line, and the debt will be erased. But Vitelli doesn't realize he's being set up: The mafiosos think he'll get killed during the hit and then they can annex his club. Vitelli, however, proves luckier than they imagine.