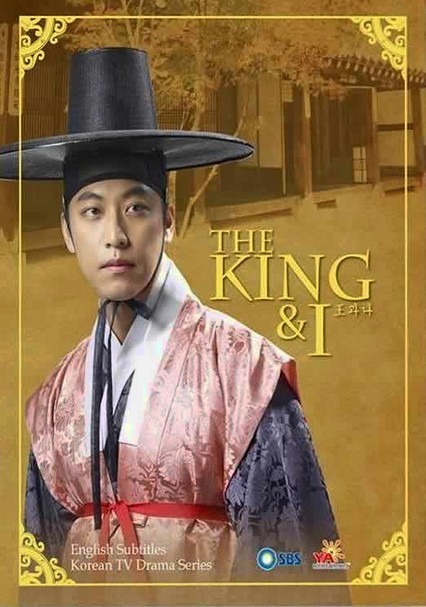 2007 NR 7 discs
Based loosely on the true story of a royal eunuch who served several kings during the Joseon dynasty, this sweeping historical drama from South Korea chronicles the tale of Kim Chuh-sun (Man Suk Oh), who undergoes castration to be near the woman he loves. When Kim's childhood sweetheart, So-hwa (Hye-Sun Goo), is selected as King Seong-Jong's concubine, Kim does his best to protect her -- but destiny has cruel plans in store for both of them.