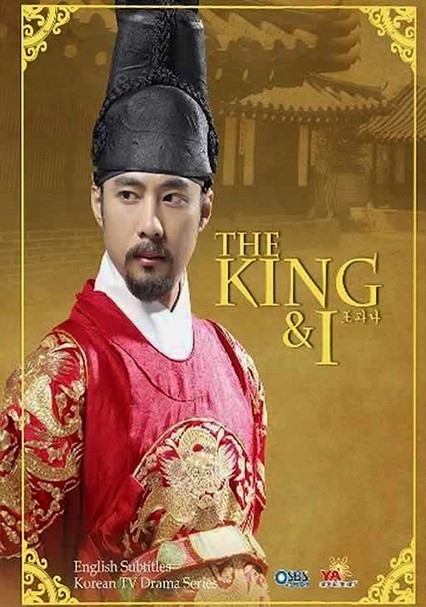 2007 NR 7 discs
In this Korean TV drama based on the life of the Josun dynasty's most famous eunuch, Kim Chuh-sun (Oh Man Seok), viewers get a glimpse of a population previously ignored or relegated to the background in period dramas. Serving five kings during his lifetime, Chuh-sun enters the palace (and his profession) to protect his childhood love. But despite his efforts to save her, Chuh-sun must execute the woman, and her son is placed in his care.