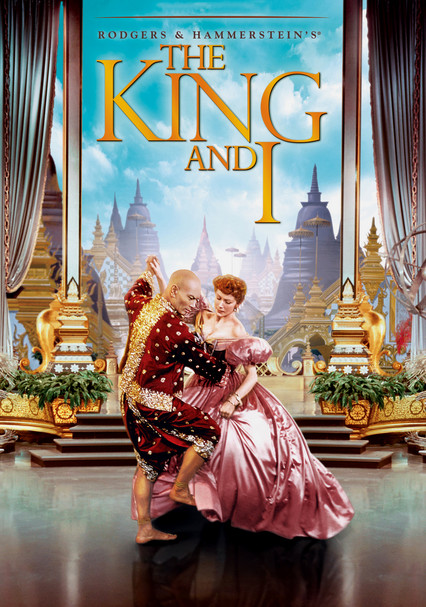 1956 G 2h 13m DVD
This musical masterpiece tells the true story of Englishwoman Anna Leonowens (Deborah Kerr), who comes to Siam as a teacher to the royal court in the 1860s and finds herself at odds with the stubborn monarch (Yul Brynner). Brynner's Academy Award-winning performance and the unforgettable Rodgers and Hammerstein score, including the songs "Hello, Young Lovers," "Shall We Dance?" and "Getting to Know You," give this film its enduring charm.