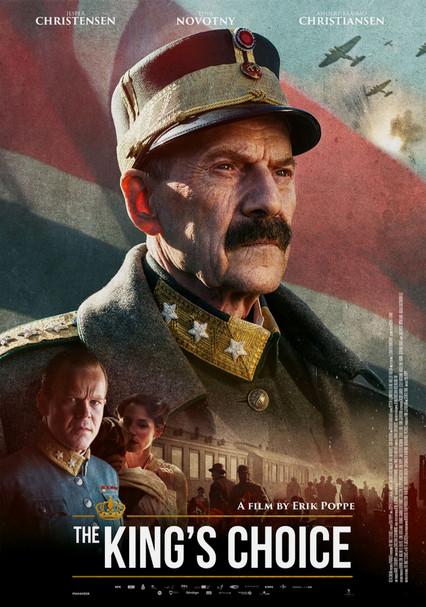 2017 NR 2h 10m DVD
When the Nazis invaded Norway on April 9, 1940, the country's king -- Haakon VII -- was given an ultimatum: surrender or die. When Haakon answered that he would abdicate before appointing the German-approved government, the bombing began.