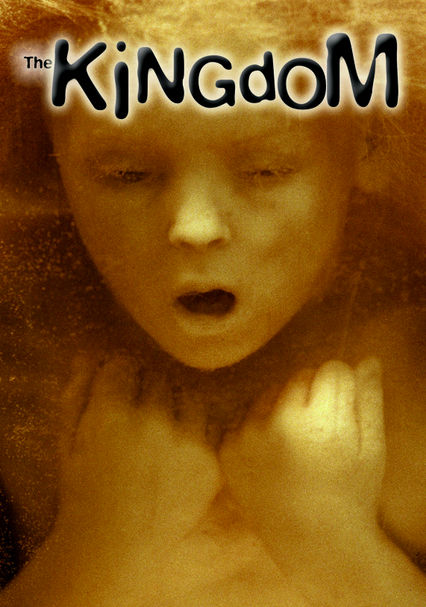 1994 NR 2 seasons
Supernatural phenomena rattle the nerves of those who work in a contemporary Danish hospital. As the spirits intrude upon the patients and staff, an intrepid few, led by a spiritualist, scheme to rid the hospital of its evils.

Originally produced for Danish television, Morten Arnfred and Lars von Trier's spooky drama set in a cutting-edge hospital follows the staff as they encounter unexplainable supernatural goings-on in the facility. Rattled by the bizarre occurrences, the medical workers eventually begin to question their faith in pure science, affording the sinister, unearthly spirits the opportunity to gain a greater foothold in this world.