The Kinks: You Really Got Me 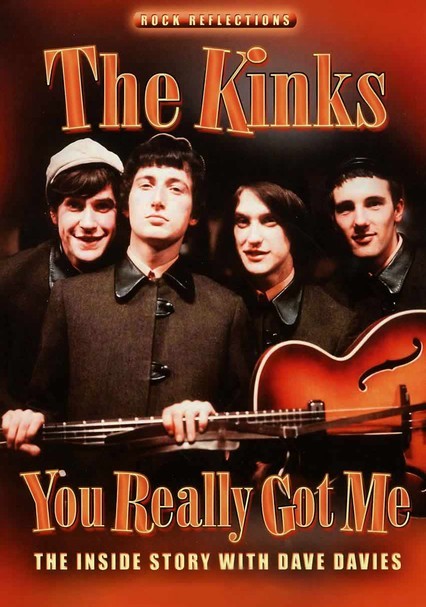 The Kinks: You Really Got Me

2007 NR 3 discs
This nostalgic documentary -- packed with interviews and performance clips -- takes a look at British Invasion rockers the Kinks, who stuck gold with hits such as "All Day and All of the Night" and the title track. Former band member Dave Davies chats about the group's history and shares his reminiscences. Archival footage of the Kinks in concert, discussions with other band members and excerpts from television and radio appearances are included.