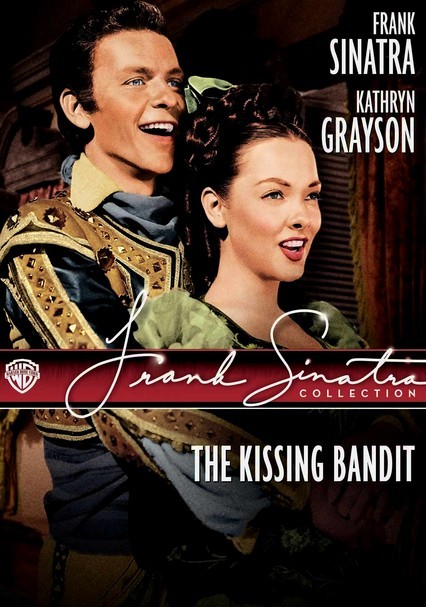 1948 NR 1h 40m DVD
When his father dies, Ricardo (Frank Sinatra) travels to California to take over the family hotel, where he's shocked to learn his dad was a notorious thief known for his many female conquests. But it's soon apparent that the apple doesn't fall far from the tree. Ricardo proceeds to rob corrupt tax collectors and romances the governor's daughter (Kathryn Grayson). Ricardo Montalban, Ann Miller and Cyd Charisse appear in some of the dance numbers.