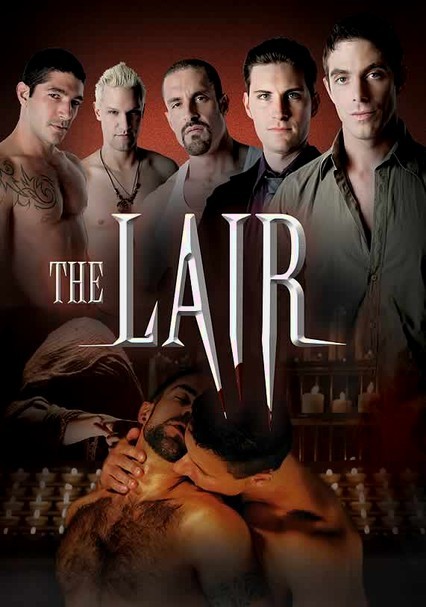 As Thom (David Moretti) attempts to adjust to his unusual role as the only human in the vampire-run gay sex-club The Lair, Colin (Dylan Vox) calls out from the dead, trying to convince Richie (Bobby Rice) to restore him in the third season of this steamy series. Meanwhile, Sheriff Trout (Colton Ford) becomes haunted by his memories of a young man he couldn't protect, and a mysterious antiquities expert arrives in town.