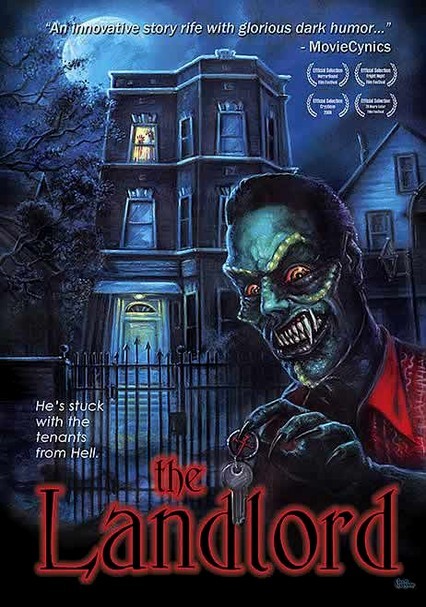 2009 NR 1h 35m DVD
It tough keeping tenants who stick around long enough to pay the rent when you're a nice guy like Tyler (Derek Dziak), who has to answer to two hungry demons (Mike Madgiak and Refugio Molina) who haunt the place -- and keep gobbling up his profits despite his lame attempts to sway them. As a landlord, he's out of his league. But then a likeable girl (Erin Myers) on the run shows up, looking for a safe place to live.