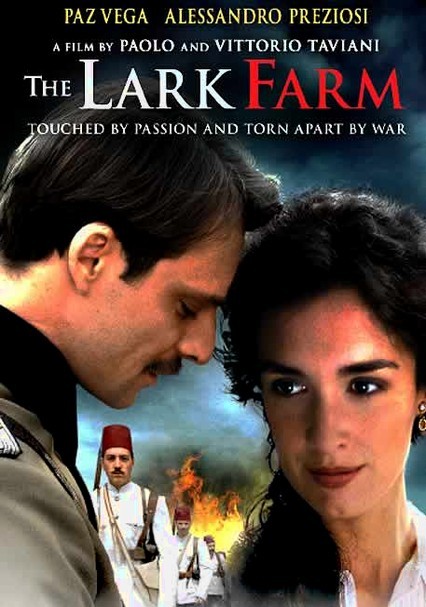 2007 NR 2h 0m DVD
Directors Paolo and Vittorio Taviani present a vividly crafted and harrowing narrative centered on the Armenian genocide of 1915-17, in which more than a million innocents perished as a result of ethnic cleansing. Starring Paz Vega and Moritz Bleibtreu, the film uses one family's suffering to relate the shocking facts of an episode in history that remains a source of bitter controversy and ill feelings between Armenians and Turks.