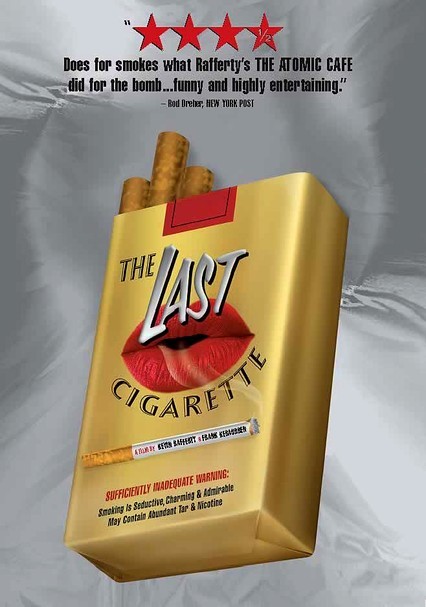 1999 NR 1h 22m DVD
Featuring footage of Chairman Henry Waxman's 1994 congressional hearing on tobacco and health, François Keraudren and Kevin Rafferty's documentary reveals the startling tactics used by tobacco companies to entice the public to smoke. Tobacco-related clips from TV, movies and commercials are interspersed with excerpts of the hearing, in which CEOs and industry representatives defend their dangerous and addictive product.