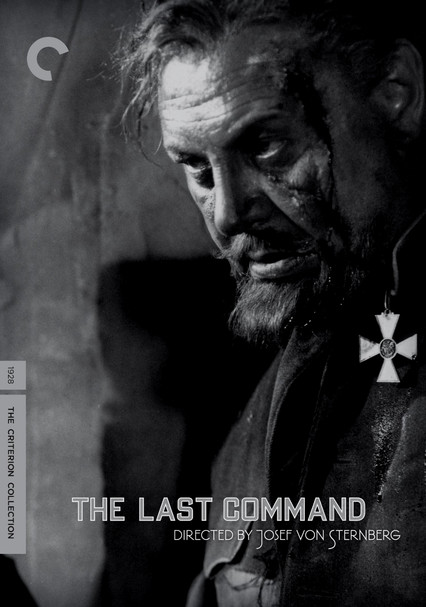 1928 NR 1h 28m DVD
Emil Jannings earned a Best Actor Oscar for his nuanced portrayal of Sergius Alexander, an aristocratic czarist general deposed during the Bolshevik Revolution who ultimately escapes to America and ekes out a living as a Hollywood extra. But his past catches up with him when director Lev Andreyev (William Powell), a former adversary sent to jail by Alexander, casts the erstwhile general in a film about the Russian revolt.