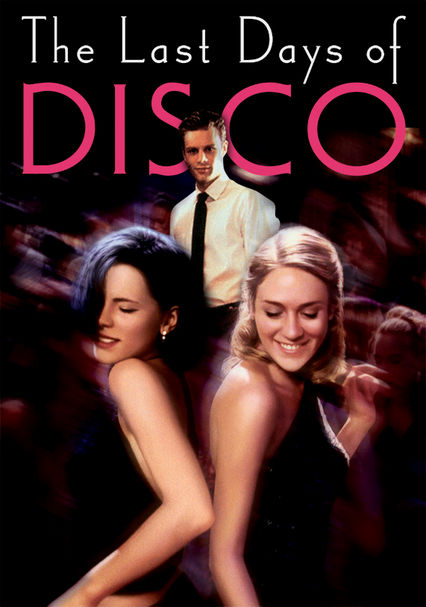 1998 R 1h 54m DVD
Writer-director Whit Stillman captures the end of an era, chronicling love and heartbreak in a mirror-balled world of exclusive nightclubs packed with young singles who dispense wit drier than their martinis. A smart script and spot-on performances from an ensemble cast (including Robert Sean Leonard, Chloë Sevigny and Kate Beckinsale) distinguish Stillman's satire, the final installment in his so-called "yuppie trilogy."