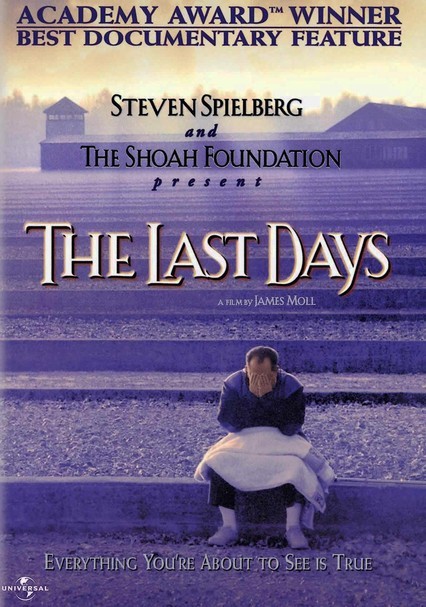 1999 PG-13 1h 27m DVD
Directed by James Moll and executive-produced by Steven Spielberg, this powerful, Oscar-winning documentary recounts the harrowing stories of five Hungarian Jews who endured the horrors of the holocaust and the reign of Adolf Hitler. In addition to the testimonials of the Hungarian subjects, the heart-wrenching film also includes accounts from U.S. soldiers who participated in the liberation of the Nazi death camps in 1945.