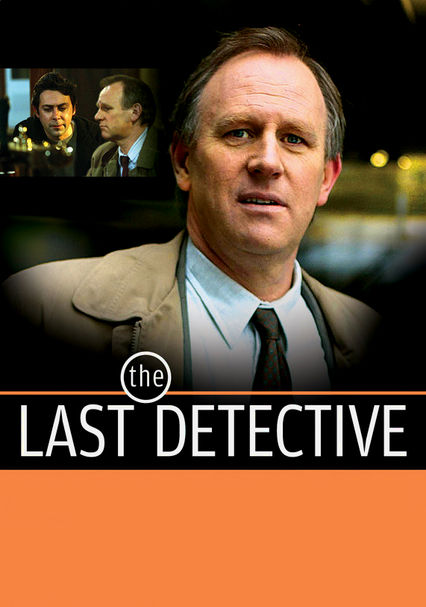 2003 NR 1 season
Peter Davison stars in this TV cop drama as Dangerous Davies, a constable whose inconspicuous ways barely warrant the notice of his colleagues, but whose steady, unpretentious methods also give him the edge in nabbing London's criminals. As he solves cases and slowly wins the respect of his boss (Rob Spendlove), Davies deals with his estranged wife Julie (Emma Amos) and unwinds with his cheeky pal Mod (Sean Hughes).

Constable "Dangerous" Davies still isn't getting much respect when it comes to the types of cases he's assigned. But in a welcome turn of events, his estranged wife agrees to take him back. This season's guests include the Who's Roger Daltrey.