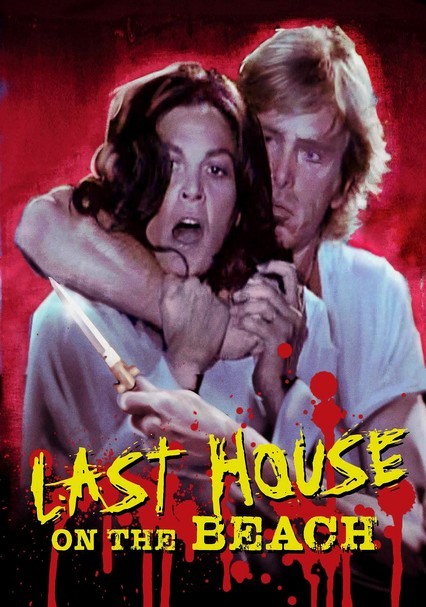 1978 NR 1h 26m DVD
Franco Prosperi directs this shocking exploitation film about three crooks on the lam who seek refuge in a remote beach house and discover, to their delight, that it's occupied only by a nun and a handful of Catholic schoolgirls. The thugs rape and brutalize the women until the nun leads the girls in a bloody rampage of vengeance. Florinda Bolkan, Ray Lovelock, Sherry Buchanan and Laura Trotter star.