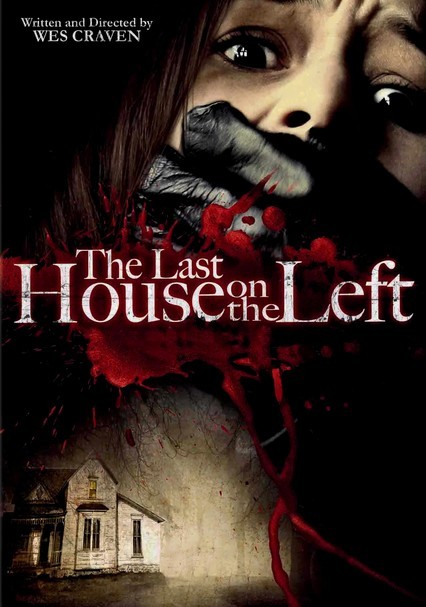 1972 UR 1h 24m DVD
In this cult horror favorite from twisted writer-director Wes Craven, a pair of repulsive, sadistic escaped convicts kidnap, rape, torture and murder two teenage girls -- but the criminals have picked the wrong teens to victimize. One of the girls' parents, not content with turning to the law, set out to exact an equally brutal revenge on the vicious murderers, who are hiding out in the family's home.