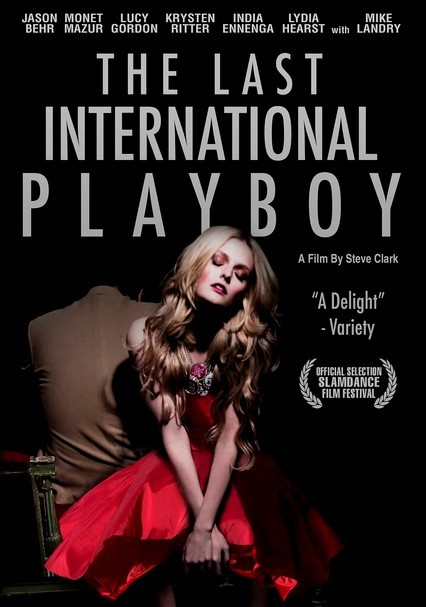 2008 R 1h 29m DVD
When playboy and one-hit-wonder novelist Jack Frost (Jason Behr) learns that his childhood sweetheart is getting married, he tries to drown his sorrows by dramatically escalating his self-destructive drinking and womanizing. Frost's pals try to coax him back from the brink, but only a precocious youngster (India Ennenga) in his apartment building finds a way around his defenses. Monet Mazur co-stars in this drama from director Steve Clark.