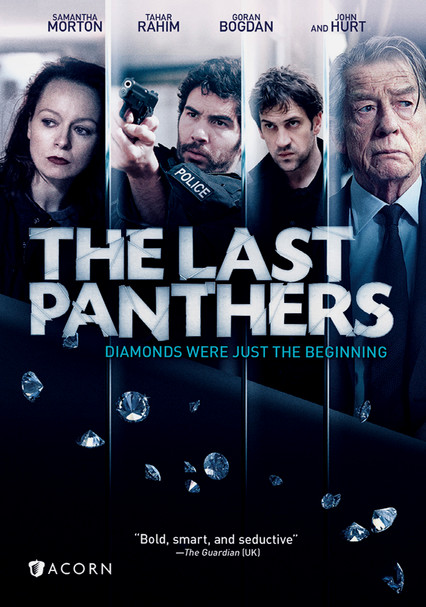 2016 NR 1 season
A British insurance adjuster, a French-Algerian police officer and a Serbian jewel thief end up on a collision course after an innocent child is killed during a brazen diamond heist gone terribly wrong.

As insurance claims adjuster Naomi Franckom sets off to recover some stolen diamonds, she isn't alone: Also on the case is copper Khalil Rachedi, who's after the thieves. Before long, the hunt leads the two into Europe's criminal underworld.