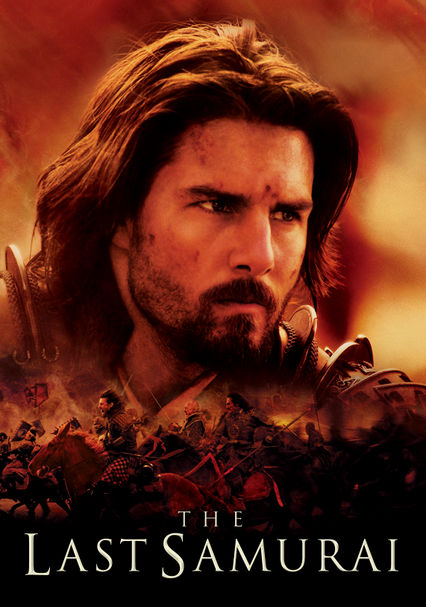 2003 R 2h 34m DVD
Nathan is an American hired to instruct the Japanese army in the ways of modern warfare. Pressed to destroy the samurai's way of life in the name of modernization, Algren soon learns to respect the samurai and the honorable principles that rule them.