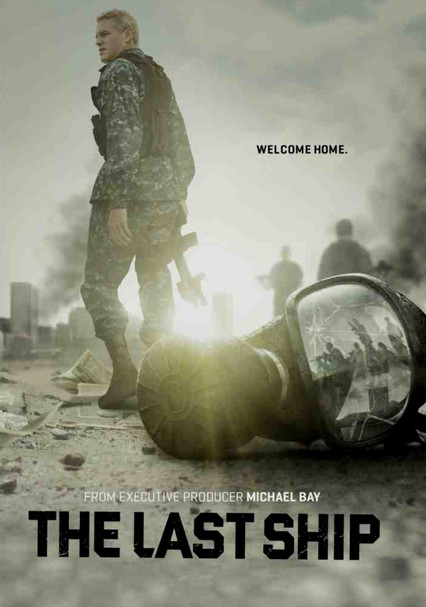 TV ShowsTV DramasDramas Based on the BookTV Action & Adventure