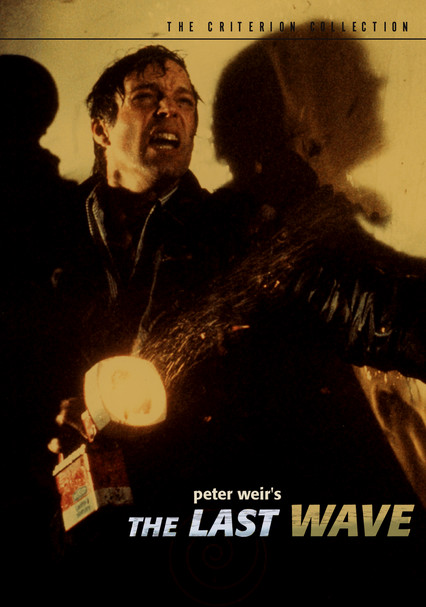 1977 NR 1h 46m DVD
Peter Weir directs this engaging thriller about an Australian lawyer (Richard Chamberlain) who defends a group of aborigines in a murder case, only to begin experiencing strange dreams and visions that portend a catastrophic tidal wave that will decimate Australia. Are these visions the real thing, or is he losing his mind? Finding the answer may prove crucial to the murder case and to the survival of the continent. David Gulpilil co-stars.