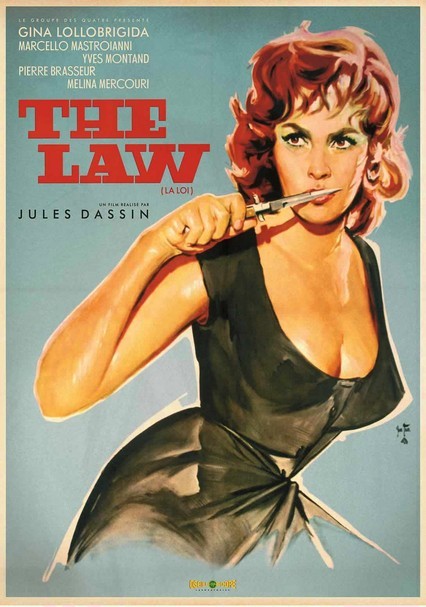 1960 NR 2h 1m DVD
In this riveting drama directed by Jules Dassin, Gina Lollobrigida smoulders as Marietta, the most attractive woman in town. Every man wants her, but she only has eyes for Enrico (Marcello Mastroianni), a young, handsome engineer whose desperate poverty prevents him from marrying her. The tensions steadily build and threaten to explode in a town where "the law" is a cruel game played by men ruled by their desires.