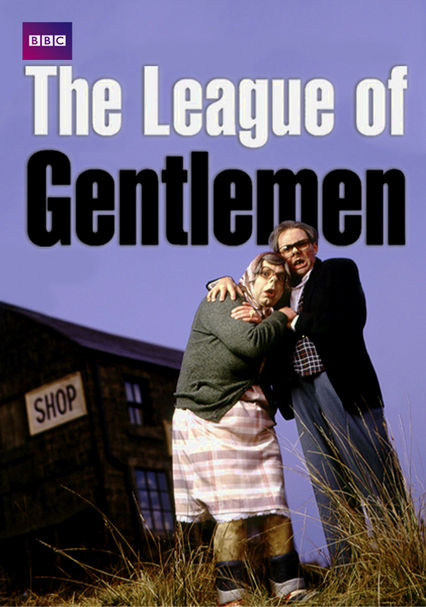 1999 NR 3 seasons
Get a whopping dose of dark humor down in the hamlet of Royston Vasey in this outrageously macabre sketch comedy/sitcom hybrid, which showcases a three-man comedy troupe portraying dozens of peculiar characters who call the village home.

Enter the weird and wonderfully twisted world of Royston Vasey -- an isolated and rather odd town somewhere in northern England. Its singular inhabitants lead dark lives, from the incompetent veterinarian to the transsexual taxi driver.

The residents of Royston Vasey are still going about their bizarre business in the second series of the dark comedy. The mayor has a town-wide nose-bleeding epidemic on his hands, and Royston Vasey is playing host to some seriously odd visitors.

The third series of the decidedly offbeat "sitcom" changes formats, with six self-contained installments leading to a shocking incident that brings down the curtain on some of Royston Vasey's residents.